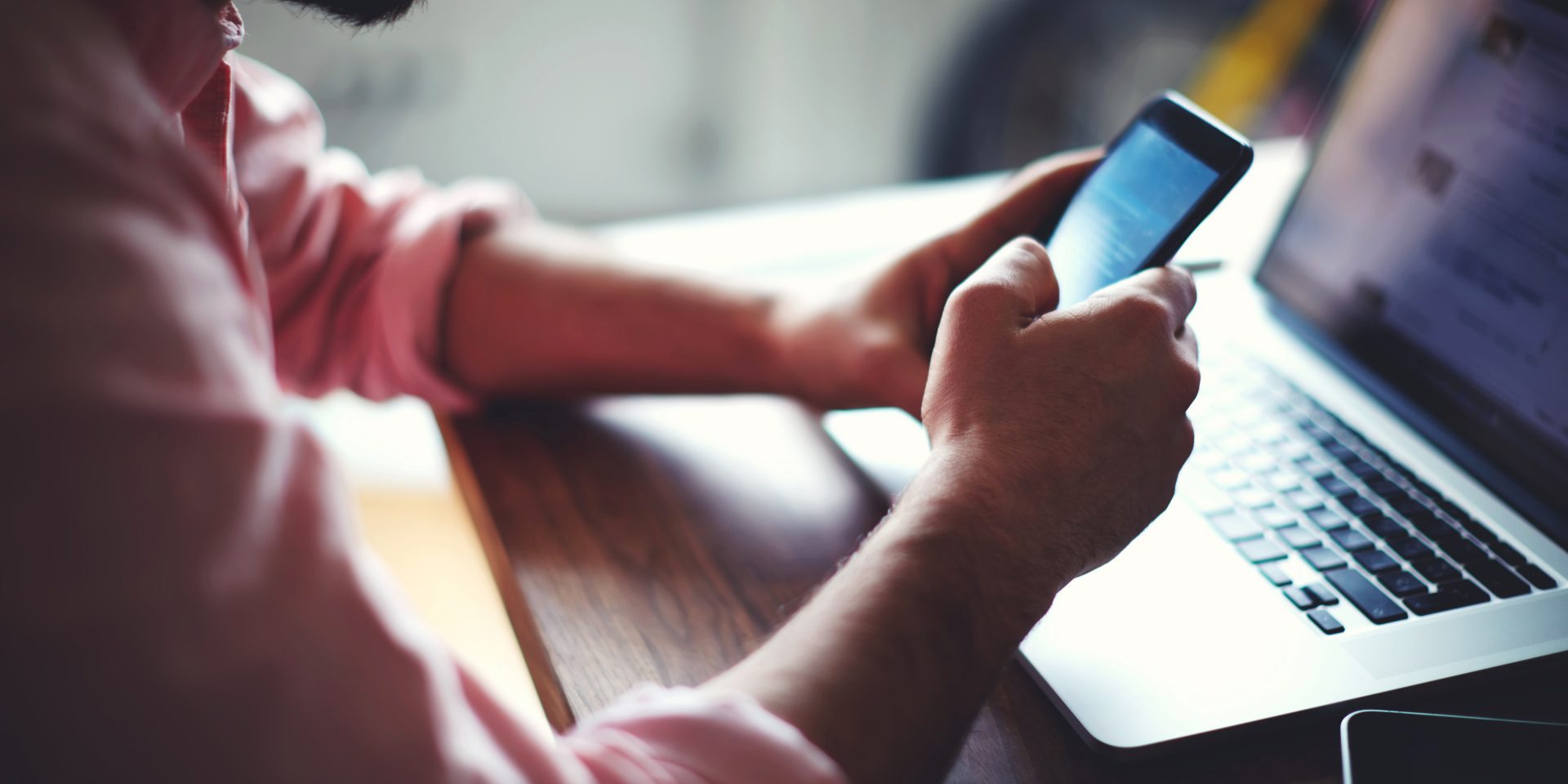 Integrity Connect currently manages the Royal Marines Association membership mailings and have done since 2012. This involves a fortnightly mailing of welcome packs, renewals, and replacement cards to the association’s 12,000 members. In 2018, the client came to us looking for help with the way
they engaged with their members over important changes to the structure of the Association, particularly the upcoming merger of the RMA with the Royal Marines Charity into one organisation to represent members. The Chief Executive of the RMA was concerned that the system they used at their AGM did not give all members a voice. Typically the AGM would be attended by the branch secretary of each regional membership group who would then cast a block vote on behalf of all members of that branch. What the Chief Executive wanted was to democratise the voting by creating a One Member One Vote system, with complete anonymity for the voters. The challenge was to deliver a process that enabled the greatest number of members to have their say over the merger in particular, but also to provide a platform for future votes to enfranchise the maximum number of members.

Click on the below image to read the full case study 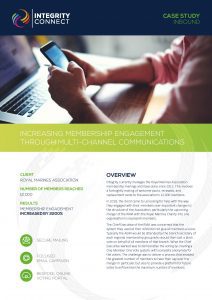 The overall result was great news for the Association and the Trustees were delighted with how the solution was developed and delivered. We were very pleased with the feedback from our members that they felt so engaged in this important decision to merge the two associations.