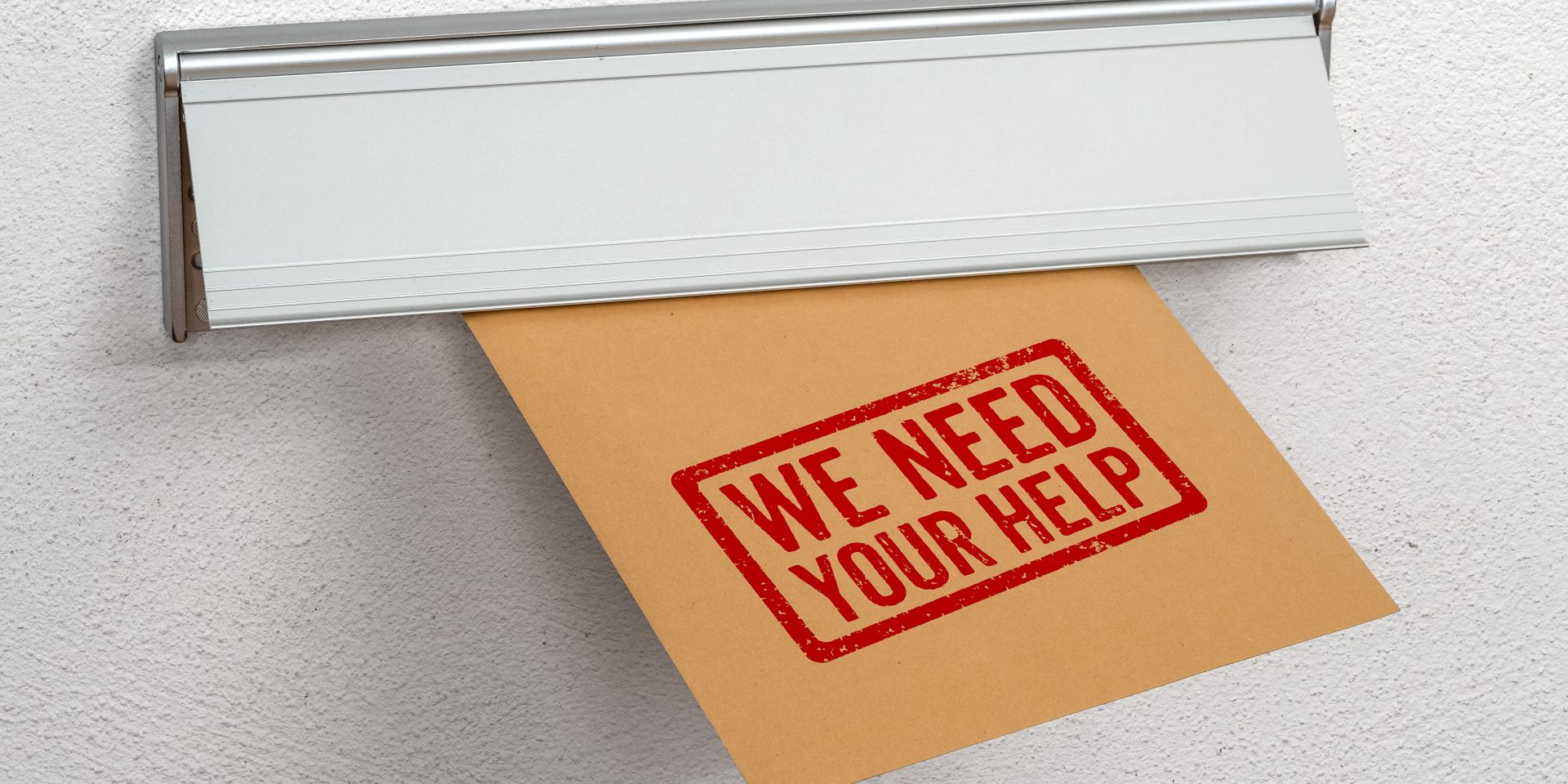 Why Direct Mail is Vital to Charities

We all understand the importance of charities: creating social wealth by bringing goods, services and resources to those who need it the most. But as the sector fights to retain donors and optimise funds, Direct Mail has become vital for charities to ensure that their message continues to have an impact and invoke action.

Even as the UK makes its way out of lockdown, it is predicted that many of us will continue to spend more time at home – especially with thousands of businesses looking to utilise remote working as a more long-term solution to reducing their costs. Now more than ever, direct mail is seen as one of the most effective tools for charities to reach people at home, engage with doners and optimise fundraising.

Key Challenges for Charities in 2021

As with many organisations, overcoming the impact of the pandemic is the biggest challenge for charities right now. Early predictions from the NVCO in 2020 showed that the sector stood to lose £4bn in income over three months at the start of the crisis. The latest study from Blackbaud shows that one-third of non-profit organisations are now concerned for their survival.

However, it’s not just the pandemic that has hit charities hard in recent months. Delays and cuts to state funding has also left many in the sector feeling overlooked and fearful for the future of their organisations. Charity leaders described the 2021 budget as disappointing and suggested the government does not recognise the value of the sector. Following the budget announcement in March, Vicky Browning, chief executive of ACEVO said:

“Today the chancellor ignored economic evidence, he ignored policy ideas but most importantly and disappointingly he ignored the people that charities work with who most need the government’s support, by leaving them almost completely out of the Budget.”

Despite the challenges, the sector has continued to show resilience, and innovation to survive. Where income has grown, charities have attributed it to having the right people with the right skills, and being willing to innovate. In fact, 76% of organisations used at least one virtual fundraising initiative for the first-time during lockdown, with the majority saying they will use it again as it has been a good way to attract new supporters, as well as engage existing ones.

The Power of Direct Mail for Fundraising

When considering the multitude of marketing channels available for your charity, it may seem that digital is the way forward, but don’t be so sure. Research conducted by Royal Mail MarketReach and Two Sides has revealed some fascinating insights:

“We’ve looked into consumers’ homes and found that mail lives a rich, complex and surprisingly long life beyond the doormat. We’ve looked into their hearts and uncovered the deep emotional responses that are triggered by sensations of touch. And we’ve literally looked into their heads, using the latest neuroscience techniques to discover that mail has a profound and direct impact on the brain.” –  Jonathan Harman, MD, Royal Mail MarketReach The Private Life of Mail

Royal Mail enrolled neuroscientists at Bangor University to look at the impact advertising mail has on readers’ brains. The answer it seems is that direct mail activates parts of the brain other fundraising media (such as email) simply do not reach:

This is because direct mail triggers more blood flow activity in the cerebellum (red area), the part of the brain associated with emotional understanding and motivation.

The more blood that flows into this area of our brain, the more sympathetically disposed we are to the message – and the organisation who sends it. The fact is, direct mail does a far better job of triggering positive states of mind in charity supporters than online media does. 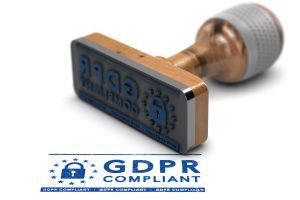 Since GDPR came into effect in 2018, marketers have had to reconsider the most effective channels to communicate with prospects and customers. Direct mail marketing is subject to fewer restrictions than electronic communications, and therefore offers a way to contact stakeholders who are otherwise unreachable.

Why Should Charities use Direct Mail?

While their aim is not to make profits, charities are essentially businesses; they have to build brand awareness, gather data, and look to gain new customers (doners). In this respect, charities can take the same approach to marketing as any business. The messaging may be different but the forms of marketing remain the same – email campaigns, events, online advertising, social media etc. So, the favourable statistics that apply to businesses using direct mail also apply to charities:

The Impact of Direct Mail

The Alzheimer’s Society launched a Christmas direct mail campaign in 2007, with the aim of having a 10% response rate and to raise £99,750. By using an emotive campaign that direct mail allows for with the use of a pack that an email couldn’t provide, this charity significantly exceeded their target.

While the response rate was 11%, only 1% higher than the target, the average donation was almost three times the target average, meaning they ended up raising a total of £165,164. One of the main reasons the campaign was so successful reason was down to the varied direct mail that the charity was able to put together, helping to exert an emotional influence on its recipients.

By contrast, in 2013, the American Cancer Society (ACS) decided to halt all direct mail for fundraising. As a result:

The impacts of stopping direct mail go beyond these headlines, but they should serve as enough of a warning to any charity considering their use of direct mail! 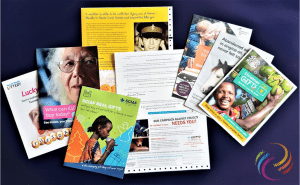 Integrity Connect’s Secure Mailing Division provides direct mail services for hundreds of clients across the full spectrum of industries, including a number of household names in the charity sector.

We pride ourselves on working closely with our clients to produce innovative paper-based products that enable them to create more effective direct mail pieces. Our exclusive double take product, incorporating peel out labels with plain paper has proved especially popular with charities as a mechanism for building donor loyalty.

Clients can also take advantage of our in-house laser and enclosing facility for the complete Connect solution.

Get in touch with us to see how we can help your organisation create impactful direct mail pieces, and reach your audience through trusted, engaged, powerful communication.

Sign up to our weekly newsletters for updates on articles, interviews and events. 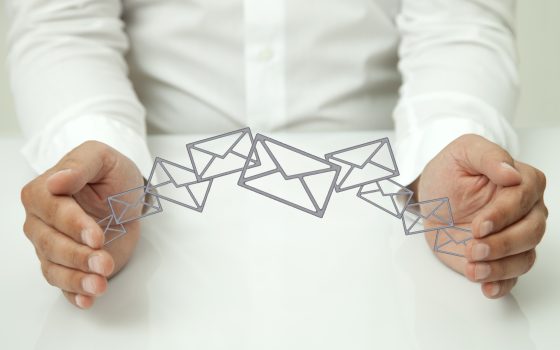